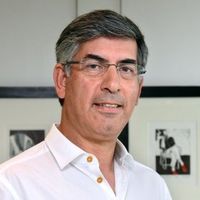 Partner, International and IP at Shoosmiths

Gary is the senior partner in the firm's national Retail and Intellectual Property & Creative Industry Groups in which he has built up strong reputations on both a national and international basis.

He specialises in resolving disputes especially those to do with anti-counterfeiting, with particular emphasis on parallel importing. Over the past few years he has been involved in leading cases for H&M, Jimmy Choo and Dr Marten's relating to patents, trade marks, copyright and design right advice including (clients identified in bold):-

He acts for clients across a broad range of sectors, but is especially well known in the clothing & footwear and automotive industries.

He has written articles for the New York Law Journal, International Commercial Litigation and various national and international trade press as well as being a well known commentator on television and radio on intellectual property rights.

Recent accolades include being named Client Choice Awards winner for IP by The International Law Office for the years 2014 to 2018, included in the World Trade Mark Review's WTR 1000 from 2012 to 2018, awarded the Intellectual Property Magazine Innovation prize in 2010, named in the International Who's Who of Trademark Lawyers from 2009 to 2018, the Top 100 list of The Most Powerful and Influential People in Fashion in 2008 and The Lawyers Hot 100 in 2007.

He is passionate about intellectual property, especially in relation to consumer brands, hence his love of fast cars, gadgets and anything sporting. He is best known for having advised H&M, Jimmy Choo, Chloe and Dr Martens as well as setting up the mentoring scheme for the British Fashion Council (organisers of London Fashion Week) to help their NewGen and Fashion Forward designers. The Times commented, after the Chloe case against Topshop, that Shoosmiths were "the legal label to die for"!

He also leads the firms international relationships and travels extensively meeting with clients, intermediaries and law firms. He was on the board of the international network the World Services Group between 2013 and 2017 and was its Chairman between 2016 and 2017. He is a member of the IBA and INTA and attends both conferences regularly.

Prior to reading law at Durham University, Gary spent 3 years with Lombard North Central plc gaining commercial experience and an understanding of how in-house legal teams operate. He was articled with Travers Smith Braithwaite in London where he qualified and gained experience in commercial litigation and intellectual property for 9 years.

He joined Shoosmiths in 1997 becoming a partner the following year specialising solely in intellectual property. Gary then led the team that opened the Milton Keynes office in August 2000.  He is now based in the London office to help grow the firms international strategy and profile.

Shoosmiths agile, not as you know it!

Why are Colin & Connie upset at Cuthbert?

Sugar not so sweet for Kellogg's

The staple diets of many children at breakfast time including Rice Krispies, Coco Pops and Frosties could soon be designated as 'less... 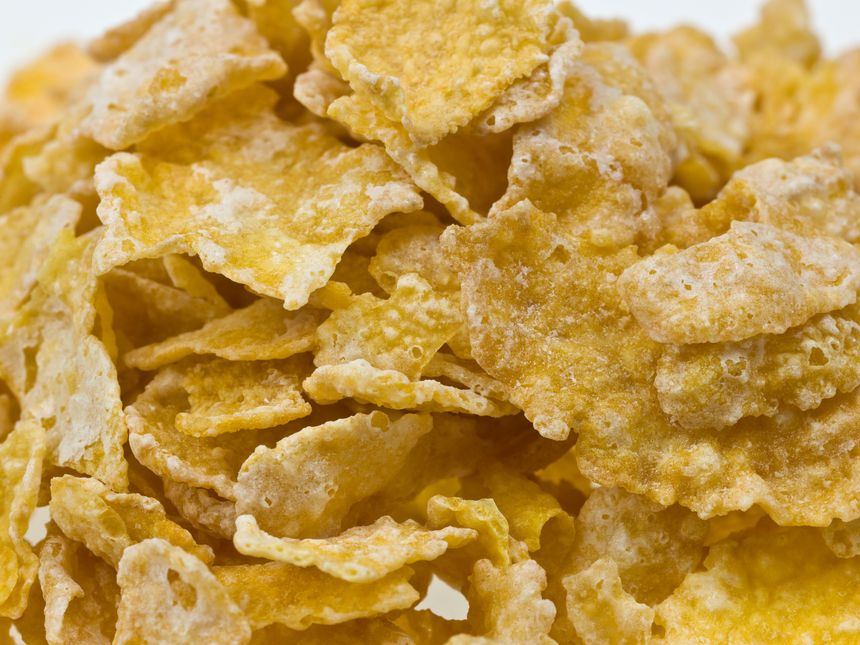 Consumer confidence in China is not back to normal

The significant easing of COVID-19 restrictions in China should have brought back consumers and given the global brands a boost in sales.... 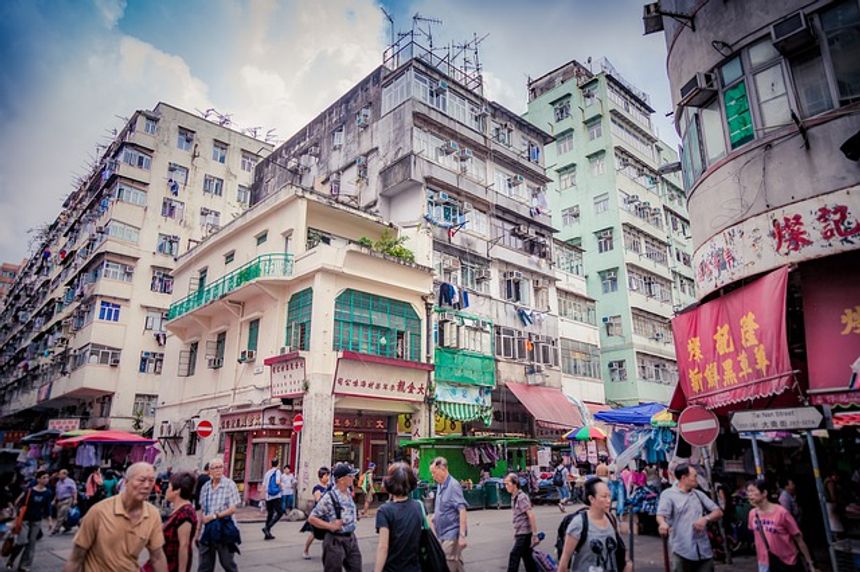 Is it really meat?

Eat Just is a US start-up which makes chicken in a lab from real chicken cells grown in bioreactors. It is known as cultivated meat... 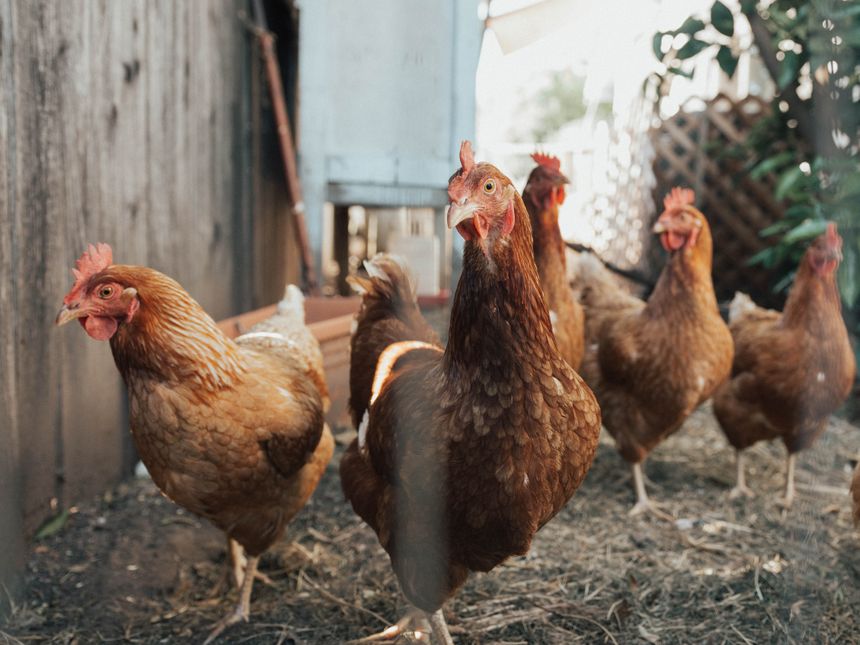 Sorry to say, sports fans but it's NFL (the National Football League).

We have been advising on non-fungible tokens (NFTs) almost... 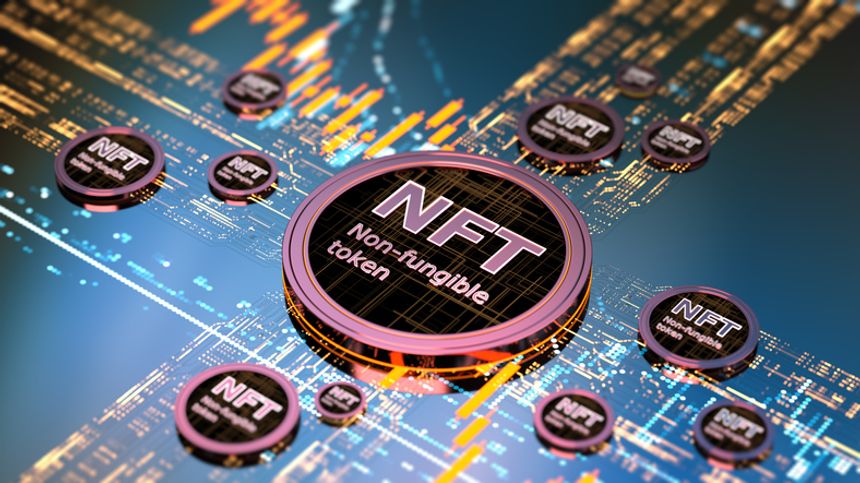 So having got over the emotional copying of Colin the caterpillar cake by Aldi, M&S has taken action against Aldi again - but this...