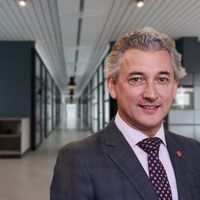 Stellantis’ CEO’s expressed opinion on political interference is relatively rare. The prompt for his view is the challenges that Jeep, one of Stellantis’ key brands, is having in setting-up manufacturing in China. Huawei would have a complaint in relation to political interference in its ability to do business in Europe by the UK and several EU Member States. SoftBank might also hold this view in the light of the UK’s interference in its initial plans to list its Arm subsidiary in the USA. Beijing Kunlun Tech Co. Ltd., a Chinese company, would also likely hold this view when it was required by the USA government to divest the app Grindr, three years after acquiring it.

Political interference in business is increasing. Internationally this is typically based on reasons of national security concerns - a term not then defined in legislation - related to foreign ownership of domestic businesses. Nationally this is based on a diverse set of issues, although recently - such as in the energy sector in particular, but also the wider utilities sector - the interference is due to recognised regulatory failures. The announcement by the French government to nationalise EDF, a major multi-energy producer, is a recent example.

Why is business not more expressive against political interference? The reason may well be money. Business dislikes political interference but likes the large sums of money and other sweeteners that governments are willing to hand-out.  By way of example, Britishvolt, the UK start-up planning to build the UK's first large-scale battery production facility, is understood to have received £100 million from the UK government.

State aid laws are the discipline that ensures that governments do not grant aid to firms that help some but seem unfair to others in the same sector.  The EU's State aid regime is sophisticated and the EU Commission often disciplines EU-governments, so ensuring a level playing field.  The UK's new regime under the Subsidy Control Act 2022 will need to be tested through decisional practice (advisory reports by the Competition and Markets Authority delivered to the potential granting authority) and the courts (pursuant to judicial review).  On its face the UK regime is similar to the EU regime in the principles for which State aid can legitimately be granted.  How far the UK government will go to grant money to encourage businesses to invest in the UK on the argument that this is for the greater good is an ongoing subject of discussion amongst policy commentators. 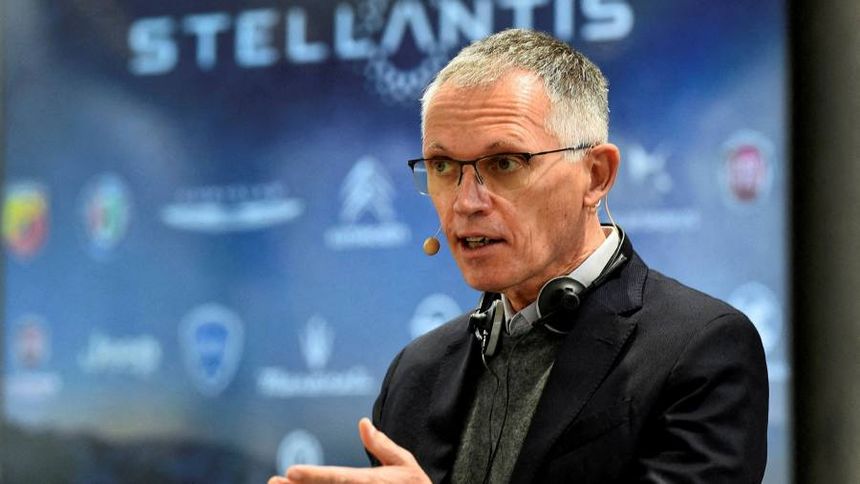 #STLA "signed a binding MOU with our partner GAC in China. For reasons that are hard to understand, our partner who'd signed the MOU didn't want to execute the MOU and preferred to be in breach." https://t.co/YoLXP40JwX

The head of carmaker Stellantis has warned about growing Chinese government interference in Western businesses operating in the country, days after the company ditched its joint venture to manufacture Jeep vehicles there.https://t.co/pBuGem0Mx4

Warning of potential « special op » from China on Taiwan, that’s the subtext we understand from Carlos Tavares ⁦@FT⁩

"There is growing political interference in the way we do business as a western company in China".

What if you aren't being courted by government?
Kiran Desai

The cost of Brexit, credit cards, competition and being a rule taker
Kiran Desai