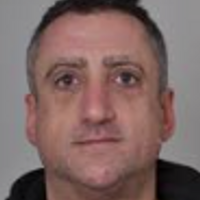 In the UK, our financial conduct regulator, the Financial Conduct Authority (FCA) has broad and sweeping powers to act in the pursuit of its statutory aims, subject (still, at the time of writing) to judicial review in some circumstances. The extent of those powers and (a) the challenges that may be made and (b) parliamentary oversight of them have been the subject of long-standing debate at a governmental level. They have been the subject of a number of considered, thoughtful and measured opinion pieces from me, also.

The United States is a very different beast from the UK in all material relevant respects: its exchanges do not have self-regulatory status; the UK is not a federation of states so far as its financial services regulations is concerned; its financial services regulations are principles-based; and politics tends to play a lesser role in the appointment of senior (civil) servants.

Discretion should be subject to effective limits and oversight and be exercised consistently and non-capriciously. However (and believe me when I say that I cannot quite believe I am about to say this) on balance I should prefer an ostensibly non-political financial services regulator to exercise wide discretion over the drafting, implementation and enforcement of rules across the entire UK industry than to have its powers curtailed because it is not explicitly granted a certain power or authority.

I am fairly content that a politically (relatively) non-partisan regulator, forming part of the civil service, has the power to interpret and refine its rules to take account of emerging threats, technologies or demands provided the appropriate judicial checks-and balances exist.

Pat Toomey, the most senior Republican on the Senate Banking Committee, said the ruling was “not about climate change — it’s about the separation of powers”. 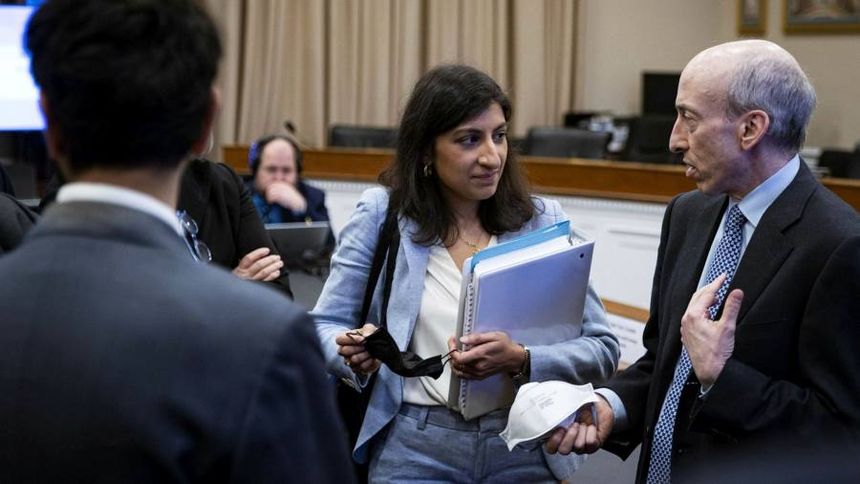