Baroness Hallett’s recommended changes address and clarify a series of concerns raised by the public following a consultation resulting in nearly 20,000 responses and a series of roundtable discussions.

The summary of the consultation process highlights that, due to the enormous subject of the Inquiry, the Terms of Reference are not an exhaustive list of every issue which can be addressed. Broad topics will be developed into detailed lists of issues and investigations as the Inquiry progresses. Baroness Hallett emphasises that an issue does not need to be explicitly mentioned in the Terms of Reference for the Inquiry to examine it, so long as it fits within a broad topic.

One of the most substantial changes to the proposed Terms of Reference is to make disparities in the impact of the pandemic an overarching aim of the Inquiry. This is a result of feedback highlighting that inequalities should colour every investigation the Inquiry makes. The wording regarding inequality has also been expanded to allow socio-economic status to be considered as well as ‘protected characteristics’ (such as age, disability and race) under the Equality Act 2010. Other notable changes include expanding the consideration of young people beyond education and including mental health as a topic in its own right to be examined. Both of these themes were key responses from interested groups so they should be well received updates to the proposed Terms of Reference.

In regard to a timeline, the summary of responses indicates general approval for setting an end date for the Inquiry’s public hearings. However, Baroness Hallett’s summary underscores the difficulty of this due to the scale of the issues, the Inquiry’s reliance on evidence being provided in a timely and organised manner, and inevitable unforeseen circumstances. There was a positive response for the Inquiry to issue interim reports to help ensure recommendations are identified and acted on as soon as possible.

We now await confirmation by the Prime Minister that the Inquiry can begin with these Terms of Reference.

[On 12 May 2022] Baroness Hallett, the Chair of the UK Covid-19 Public Inquiry, has written to the Prime Minister with her proposed changes to the Terms of Reference for the Inquiry. 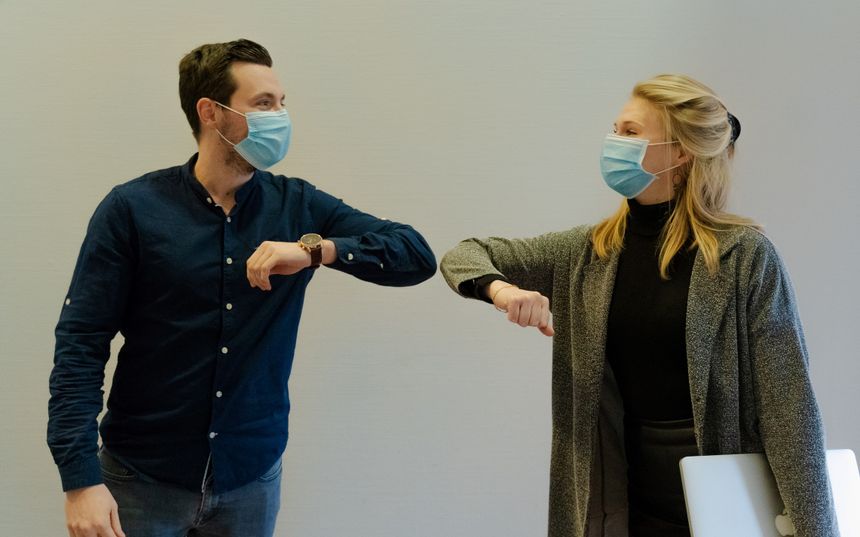 Covid-19 Public Inquiry – an update from the Chair…
Alex Friston