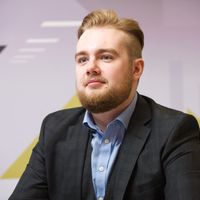 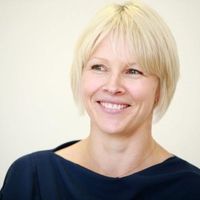 Drones or unmanned aerial vehicles (UAVs) have matured rapidly since their largely military application during the 20th century. Improvements in batteries and electronic components led to a breakthrough for consumer drones in the early 21st century. Now, with further technological innovations, commercial drones look set to disrupt many industries.

As well as delivering parcels for Royal Mail, drones have a vast number of other applications, including:

Drones will lead to cost-savings, a reduction in risk to human life and improved sustainability for many sectors. For this reason, we think asset financiers could play a crucial role in supporting businesses to acquire fleets of drones. However, drones are tightly regulated and the regulatory framework is shifting.

Our initial questions for lenders financing drones would be:

1. What is the purpose / structure of the funding?

Is the borrower looking to finance a drone research project or purchase / lease a fleet of drones?

2. Where does the borrower intend to fly the drones?

Most airports, prisons, military bases and government sites have a flight restriction zones. Events such as festivals may also restrict flight. Flying outside the UK will likely require registration with the relevant country’s aviation authority. Has the borrower undertaken a risk assessment?

3. Does the client have the relevant insurance in place?

4. For what purpose will the drones be used?

If the drones have any kind of camera, the photos / footage they capture will be covered by GDPR legislation and, if it captures someone in their home or garden, this will likely be a breach of data protection laws.

5. Does the borrower have the relevant training / authorisation in place?

Depending on the type of drone and flight the borrower intends to use, they may need to obtain Flyer ID, Operator ID, a GVC and/or an A2 CofC.

6. Does the lender have sufficient security?

Lenders will be able to take chattel mortgages over drones but, at present, there is no ability to register a mortgage with a national register (as there is with traditional aircraft). Is the lender satisfied with their security being registered at Companies House only (if the borrower is an English company)? 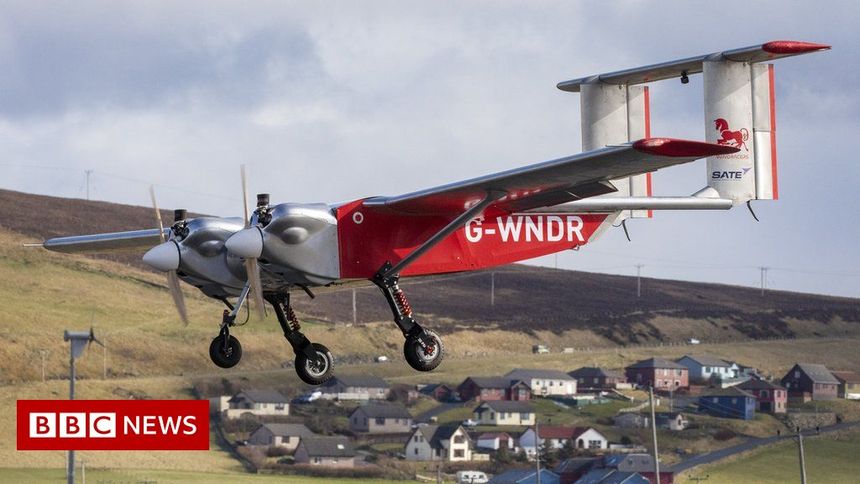