The Financial Conduct Authority (FCA) has recently published an updated policy statement to amend the Listing Rules (LR) and Disclosure Guidance and Transparency Rules (DTR) in respect of diversity on company boards and executive committees, as well as making final amendments to the FCA handbook.

In particular, for numerical disclosures, companies may report either on the basis of sex or gender identity and new guidance has been added to provide that a company may add to the categories included in the table to reflect the basis on which it has collected data. Companies must, however, include an explanation of their approach to collecting the data.

In addition, amendments have been made to the language used for the targets in relation to ethnic minority background and provide that "Other ethnic group" includes Arab.

There is an argument that more could have been done. For instance, the FCA states that it has decided not to extend LR reporting to representation on sexual orientation or other categories, such as socio-economic background, or to set requirements for the level below executive management, although it encourages issuers to report on wider aspects of diversity through its changes to the corporate governance rules.

It is also worth highlighting that these rules and amendments apply only to listed companies, again limiting the impact, although it is not unheard of for the FCA to begin to make similar lines of enquiry with sole-regulated entities.

If you would like more information on diversity and inclusion, and its importance to the success of an organisation from the board down, please follow the link below for the details of our upcoming ‘fire side’ chat event.

The FCA’s approach sets positive diversity targets for listed companies. If they cannot meet them, they need to explain why not. This approach allows flexibility for smaller firms or those based overseas. 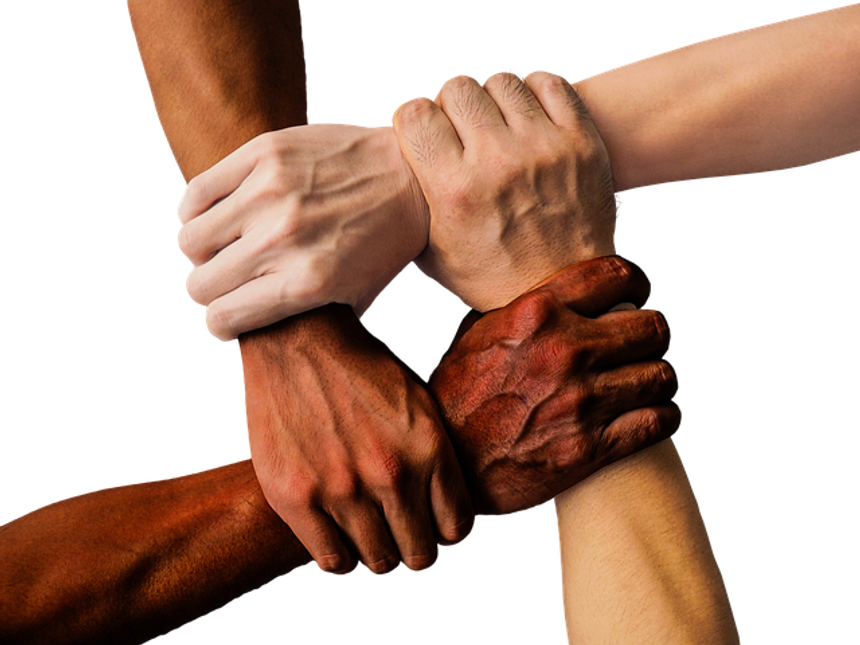 Can long COVID be deemed to be a disability?
Jo Tunnicliff