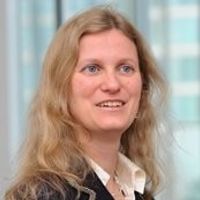 A Private Members' Bill is going through Parliament which will make amendments to the statutory regime for Guaranteed Minimum Pension (GMP) conversion.

GMP conversion has been on the statute books since 2007 and case law in 2018 confirmed that pensions must be equalised to address the inequality in Guaranteed Minimum Pensions provided by schemes that were historically contracted out on a salary-related basis. Case law also confirmed that equalisation can be achieved using the statutory conversion mechanism. The statutory conversion mechanism is very detailed and the Bill seeks to address some of the features of the current conversion regime that are regarded as making the conversion overly complex.

The Bill also amends the employer consent requirements. Currently the legislation requires the employer in relation to a scheme to give consent. This has given rise to practical challenges as employers may have changed over time and the entity which employed members of the scheme while they were contracted out might no longer exist. Typically the solution has been to obtain consent from a scheme's statutory employer so it will be helpful to have the legislation clarified on this point. The Bill will also remove the requirement to notify HMRC about conversion.

"The amendments will simplify and clarify how these [GMP Conversion] provisions operate". 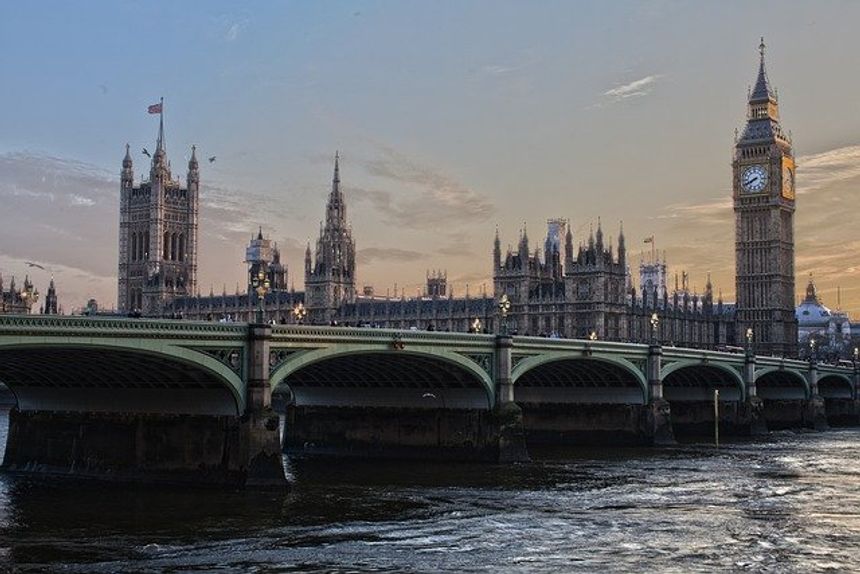