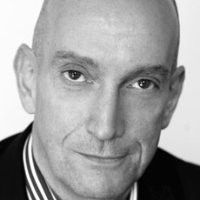 It’s often said (sometimes more rudely than is necessary) that assumption is the mother of all mistakes. Perhaps even more often, that idiom can be accurately applied to the administration of pension schemes.

In our professional pension roles as trustees, advisers and sponsoring employers, we will all at some point have become aware of a difference between what we thought was the correct application of a pension scheme rule and the actual correct application. The two can turn out to be very different things.

The differences are sometimes nuanced, open to interpretation and require direction from the courts. But some are quite clear and in those cases the misunderstandings may arise from incorrect administrative practice which becomes the accepted norm over time; misunderstanding by former and existing trustees which is accepted, unchallenged, by new trustees as they join the board; or poor advice from advisers who continue unaware of the need to resile from, and correct, that advice.

Regardless of the directions handed down in specific judgments, cases such as De La Rue should serve as a reminder to all involved in the administration of pension schemes that scheme rules, perhaps counter intuitively, are living documents that must be reviewed and revised over time. They need to be amended to keep pace with legal and policy requirements, to adapt to change in circumstances and, crucially, to ensure correct interpretation and application, yet it is often in those amendments that misunderstandings arise.

Let’s all use this as a reminder to take regular advantage of opportunities to check that scheme rules and practice actually say and do what we think they say and do. We shouldn’t forget that the Pensions Regulator is increasingly insistent that scheme trustees have a sound knowledge of how their schemes should be operated.

As it is also often said, an ounce of prevention is worth a pound of cure.

De La Rue, the banknotes manufacturer, has avoided adding £20m to its pension scheme’s liabilities after a judge ruled in its favour over how certain members’ deferred benefits should be revalued. 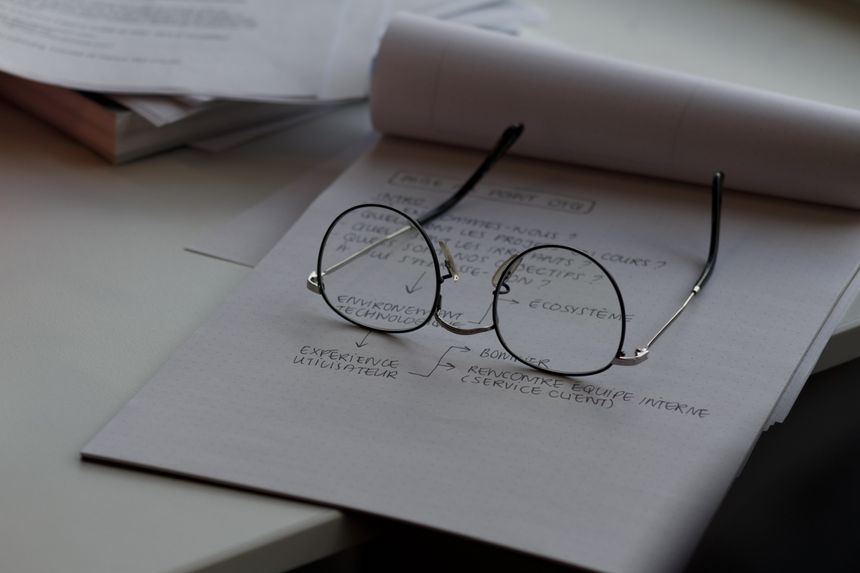