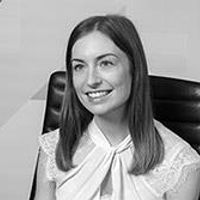 Employees across the country have been sharing the announcement this week that a four day working week pilot has launched in England.

The idea behind the four day working week is that employees get 100% pay for 80% of their weekly hours (yes, really no pay cut!) but employers get 100% output/productivity from the employee. Cue the multiple LinkedIn posts about ‘when will my employer adopt this’ or ‘those companies/employees in the pilot better not mess this up for the rest of us’ - yes, this was a real comment that I saw.

But is it really a good thing?

Those companies that can track productivity through time recording tools or systems will accurately be able to monitor the effect of a four day working week through stats but what about those companies who don’t have this ability? Will the pilot’s success be measured in retaining customer relationships or employees meeting relevant deadlines?

It has been revealed that researches will support the employers taking part and help them measure the impact of the shorter working week on (1) productivity in the business and (2) the wellbeing of its workers. They will also look at the impact on the environment and gender equality. Wellbeing will be an important measure given the potential risk for employees to end up working longer days in order to have their ‘day off’ (and subsequently feel shattered during their day off).

There is however also the question of what about those employees who already work part time hours? Should an employee currently on a part time 4 day a week contract be entitled to a pay rise in order for their pay to match a full time employee who now only works four days but on five days pay?

Will this work for all industries? Employers could stagger the non-working days within teams so there is always cover - the pilot doesn’t mean the business has to officially close for one day per week.

Although, what about small employers? Do they have enough employees to cover if one or more have a non-working day on the same day? Would it result in the business having to close for a day a week potentially leading to financial loss?

The pilot has been organised by 4 Day Week Global in partnership with leading think tank Autonomy, the 4 Day Week UK Campaign and researchers at Cambridge University, Oxford University and Boston College.

It isn’t just England getting involved either - USA, Ireland, Canada, Australia, New Zealand, Scotland and Spain are all giving a shorter work week a go.

Is this the future of work? Will it properly work in practice? Let’s catch up in six  months time and see the results… 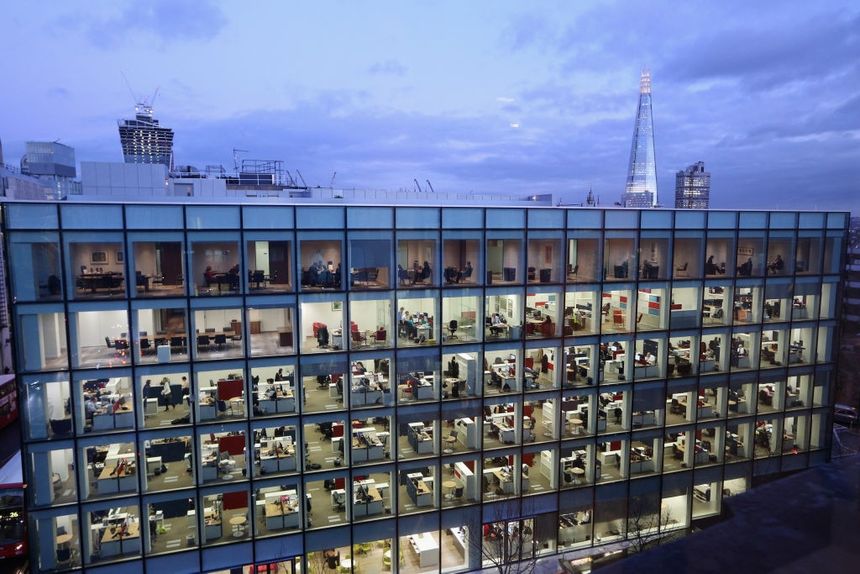