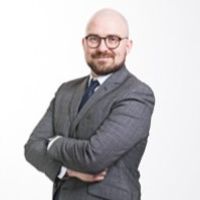 A number of reports this week have suggested that the plans for the proposed east west line across the Pennines between Manchester and Leeds, known as Northern Powerhouse Rail, have been scrapped in favour of "smaller schemes that can be delivered more quickly".

In what is likely to be a significant blow to the levelling-up agenda, the plan for the eastern leg of HS2, between Birmingham and Leeds, is also set to be replaced by smaller schemes utilising existing tracks.

The Integrated Rail Plan, the document that will contain the relevant detail, is due for publication later this week after having been delayed for 12 months. News on the government's programme for rail investment was also absent from last month's Spending Review announcement.

Local leaders in areas that will be impacted by the cancellation of these schemes have accused the government of lacking the determination to follow through on its promises, with the Mayor of West Yorkshire, Tracy Brabin, declaring it "a betrayal of the North".  If the reports are true, then it is difficult to see how the government can make this decision noting the significant return on investment figures that were published when HS2, and particularly Phase 2, was initially promoted. We will look out for Thursday's publication with interest.

The government is set to scrap the eastern leg of HS2 between the Midlands and Leeds...[a] proposed Northern Powerhouse route from Leeds to Manchester is now expected to be made up of some new line, but it will mostly consist of upgrades to the existing track. 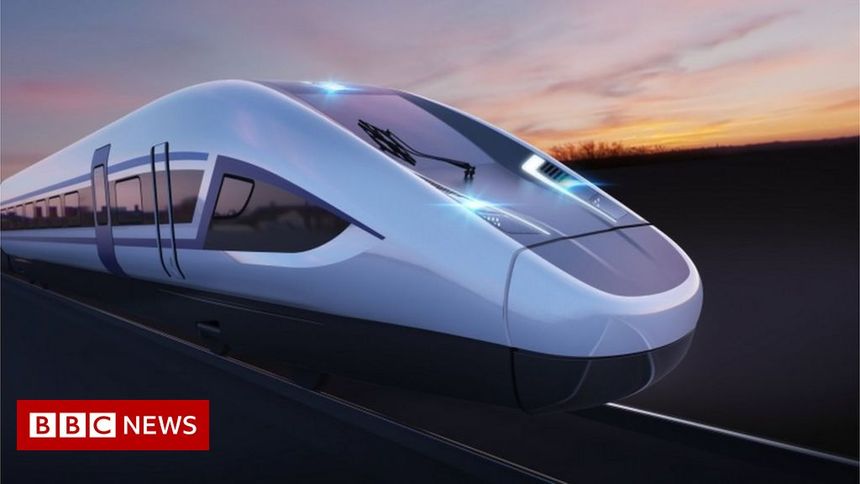 Is the end nigh for Section 106?
David Mathias

Levelling up - an end to inequality?
David Mathias