Agriculture is one of Northern Ireland’s most important industries, turning over more than £4.5 billion every year, providing 100,000 jobs and feeding 10 million people across the UK. 75% of land in Northern Ireland is used for agriculture. However, with methane accounting for 27% of Northern Ireland’s emissions, it is no surprise that Northern Ireland’s dairy farmers have been facing pressure for some time to play their part in tackling climate change, with the industry finding itself caught between profitability and sustainability.

The ambitious "Green Growth" strategy announced by Northern Ireland’s Environment Minister, Edwin Poots last week sets out a roadmap to achieving a healthy environment in Northern Ireland, while recognising that all industries require the necessary support to strive for sustainable business approaches.

It is clear that a heavy responsibility will fall on the shoulders of the farming industry to play its part in tackling climate change. However, with two bills still rumbling through the legislative process, each with different targets and carbon budgets, the extent of that responsibility remains unclear.

Farmers are doing their bit though, and perhaps credit has not been given where it is due. Introducing solar panels on outbuildings, installing wind turbines, on-farm anaerobic digestion facilities and growing more grass are just some of the ways that Northern Ireland farmers have taken steps towards tackling climate change. Even more encouraging is to read the quote, “what is good for the environment is often good for farms too”, showing that profitability and sustainability can co-exist on our journey to net-zero and the creation of a circular economy.

"What is good for the environment is often good for farms too." 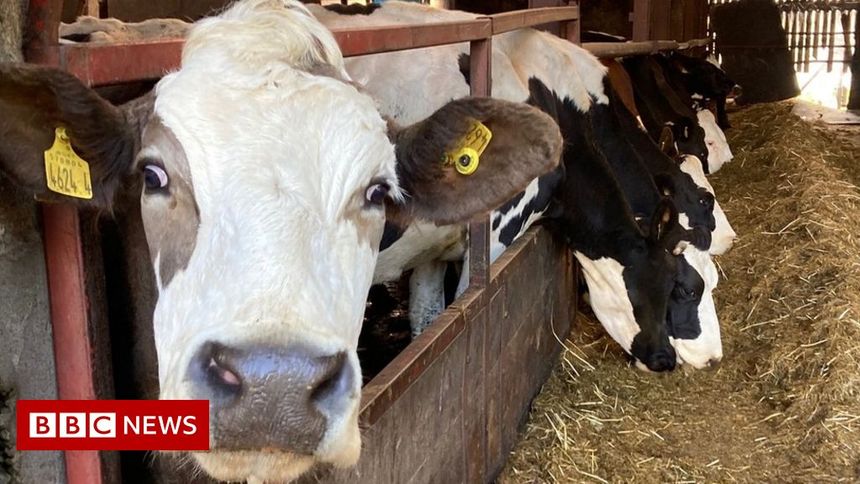