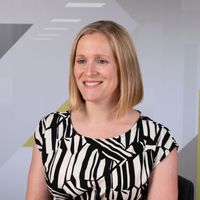 In an article by London Loves Business they relayed some very interesting statistics:

"There were six cases in the last nine months of 2017, compared with ten in the first six months of 2021, which would be equivalent to 20 over the course of a full year if the rate continued.

"Menopause’ was mentioned eight times in tribunal rulings in 2017, but has already featured 116 times in the first six months of 2021. If this rate were to continue, there would be 232 mentions over the full year."

The sentiment is timely given World Menopause Awareness Day on Monday 18 October; more people suffering with menopausal symptoms are speaking out and given that a large swathe of those suffering will be in work, employers are becoming more aware of the need to support their workforce on this issue.

Talking openly about the subject at work, training managers to have conversations with employees who are suffering, and supporting through policies, information sharing and internal networks are some of the steps employers are taking to support employees going through this life event (which for some employees, could last 20 years). Given that claims are on the rise these steps are arguably no longer just 'nice to haves' in attracting, supporting and retaining employees but they are essential in helping employers not to fall foul of discrimination and unfair dismissal legislation.

The employment tribunal erred in law in striking out the claimant’s discrimination claims without adequately analysing them, and gave insufficient reasons with the result that the claimant could not know why the claims had been struck out. 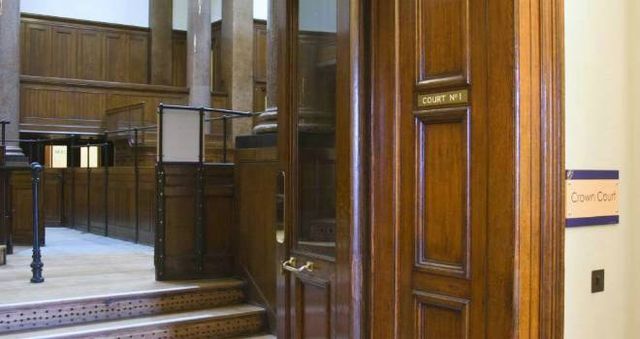