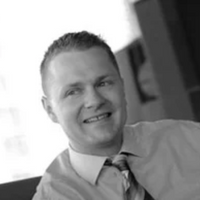 I read this morning that ABN Amro is the first bank to allow card-less ATM withdrawals on certain ATMs on the Dutch network.

Bank clients are now able to withdraw money from an ATM using their mobile phone instead of their bank card. And it is all achieved by selecting an option to 'withdraw without card' and using the ABN app on a phone to scan a QR code to begin the authentication process.

This comes at a time when institutional and mainstream banks are under significant pressure to compete with the mad dash of technology-based Buy Now Pay Later (BNPL) lenders. I read about two more headline entrants to the BNPL market this week alone (Monzo and Curve).

The first credit card was launched in the UK in 1966 - Barclaycard. Since then, with the introduction of the Consumer Credit Act 1974, legal advisors have tended to find the legislation workable, if not rigid. And constantly out of pace. And hard to explain to entrepreneurs. But with this kind of news from ABN it all truly starts to change.

I have also read a lot of press around BNPL killing the credit card. That may be true in part, but from the inside I think the issue is much bigger. And of course the statistics also show a rapid decline in the use of cash and increase in the use of technology based payment devices.

Surely therefore, it is much more profound than market forces changing behaviours. I am increasingly unconvinced that the current work being carried by the Government to look at the future of regulation in this space is going to be able to keep up with the pace of change of technology. For now, BNPL lenders are enjoying an advantageous position on the playing field, and they are certainly making the most of the opportunity. Why wouldn't they? But this is causing a massive market shift - too fast.

But I remain convinced of the role to be played by the banks and their broad range of services delivered together as a whole. Splintered multiple sources of credit are confusing for consumers. So how do the banks compete?

Let's start with a level legislative playing field, I suggest.

"The card is being used less and less and the use is only decreasing further. It will also increasingly be the case that people will emphatically no longer want to have a plastic card." 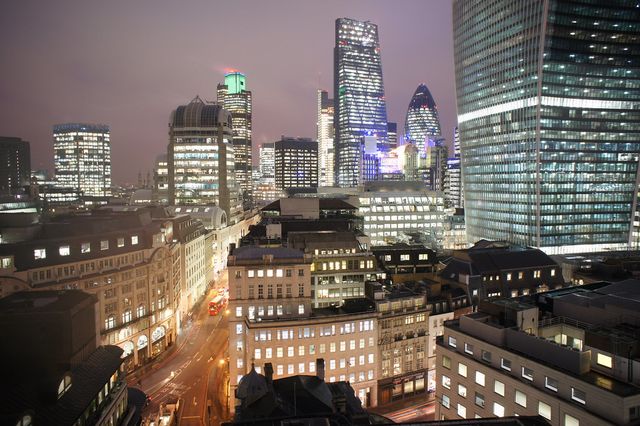 It's a Dog's Life
Stephen Dawson

The one thing I am sure about, is that I'm not entirely sure.
Stephen Dawson

Why is everything just getting smaller?
Stephen Dawson
Recent posts from Shoosmiths