Britney Spears has featured in the news again over the last few days, first in relation to her father's application to end her conservatorship and secondly her plans to marry her long-term boyfriend.

As has been widely reported, Britney has been subject to converservatorships in the US for the past 13 years for both her personal life and finances, although her father Jamie Spears stepped down as conservator for her personal life a couple of years ago.

In England and Wales, the equivalent to a conservatorship is for an individual to have Court of Protection Deputies appointed to make financial decisions and health/welfare decisions for them. A Deputy is only appointed if the person in question lacks mental capacity under the Mental Capacity Act 2005 to make their own decisions because of "an impairment of their mind or brain". Lack of capacity means:-

In England and Wales, capacity is assessed by reference to a person's individual situation so, for example, someone may have capacity to manage day to day financial matters but not a large sum of money – or they may be able to make day to day health decisions but not consent to major surgical procedures.

My experience is that the financial affairs of celebrities can be complex, which might be one of the reasons why Britney's financial conservatorship has continued, although this is unclear from the way the case has been reported.

The wishes and feelings of an individual who may have a Deputy appointed in England and Wales are still paramount when a Deputy is making decisions, and clearly Britney now feels able to express her wishes to the US Court.

In Britney's case, I hope that she has recovered to the extent that she has regained the capacity for some or all of her decision-making, so that she can take back the control of her life that she clearly desires to have. Time will tell.

Last week, her father, Jamie Spears, filed papers in a Los Angeles court to end the conservatorship. A court hearing is scheduled for 29 September. 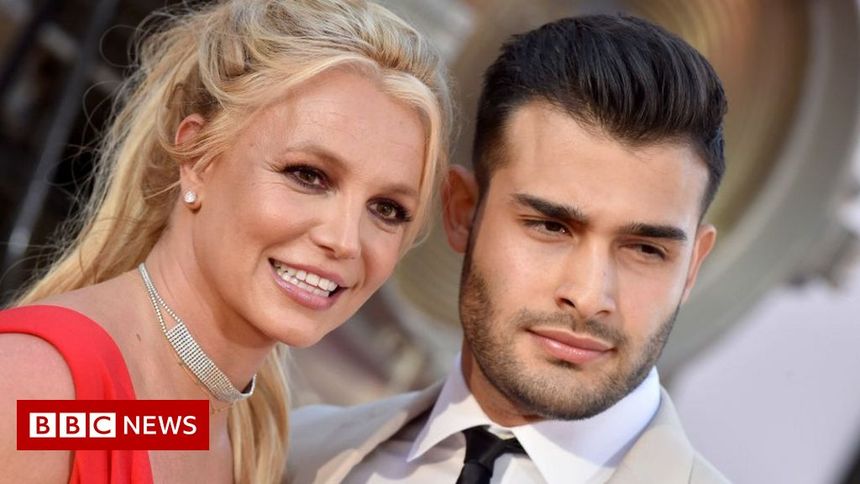