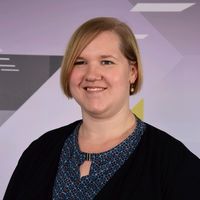 In July, the Department for Business, Energy & Industrial Strategy published its UK Innovation Strategy (“Leading the future by creating it”). One of the Strategy’s stated aims is for the UK to become a ‘global hub for top talent’ by 2035 and some of its proposals to achieve this may be of keen interest to UK employers, particularly those who are facing issues with recruitment.

Two new visa routes, a High Potential Individual route and a Scale-Up route, are proposed, in addition to revitalisation of the current Innovator route.

The High Potential Individual route will be open to migrants who have graduated from a ‘top global university’ to come to the UK without a job offer and will provide flexibility to work and switch jobs or employers. The route is also intended to allow scope for the migrant to eventually settle in the UK. Further clarification will be needed, including indication of which institutions will be considered a ‘top global university’ and whether other characteristics of ‘high potential’ will fall within scope.

The Scale-Up route will be open to migrants who have a job offer for a highly skilled role at the required salary level from a qualifying ‘scale-up’. A fast-track verification process will also be available. To be considered a ‘scale-up’, the employer will need to demonstrate an annual average revenue or employment growth rate of more than 20% over a three-year period, together with a minimum of 10 employees at the start of the three-year period. Like the High Potential Individual route, this route will also allow individuals to work, switch jobs or employers and potentially settle in the UK.

It is also proposed for the current Innovator route to be revitalised by streamlining the business eligibility criteria, fast-tracking applications, and building in flexibility (including removal of the requirement for applicants to have at least £50,000 in investment funds, as long as they have sufficient funds to grow their business).

The proposed new visa routes, alongside other new routes such as the Graduate route (which opened in July), show strides being made to attract, and keep hold of, top global talent. As well as giving flexibility to individuals, the new routes may also provide further options to employers to recruit new talent in addition to sponsorship via the Skilled Worker route.

Further detail of the new routes will be needed in time, but even at this early stage the proposals may still give some comfort to employers that there may be broader recruitment options available to them in future.

This strategy focuses on how we support businesses innovate by making the most of the UK’s research, development and innovation system. Our vision is for the UK to be a global hub for innovation. 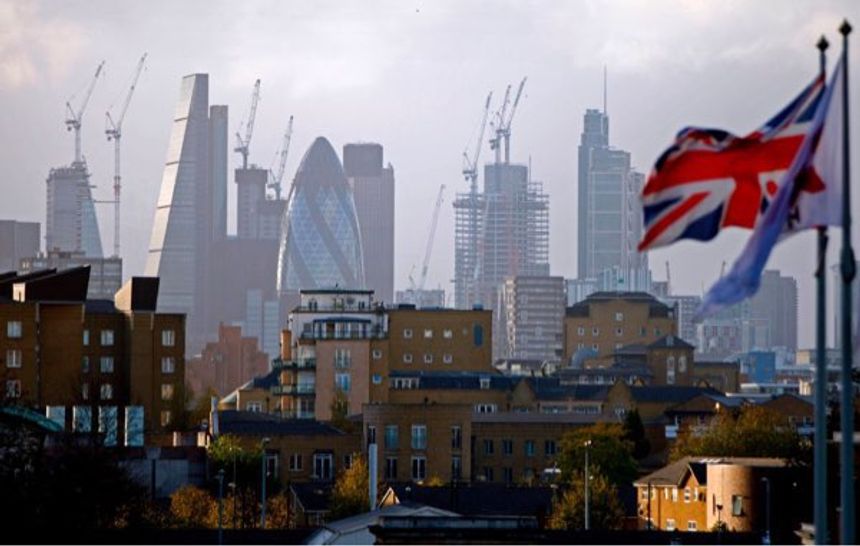