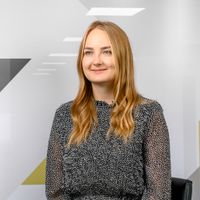 Electric. Autonomous. Shared Mobility. Data. These themes represent the biggest shift in the automotive industry since the first Ford Model T rolled over the production line over 100 years ago. Manufacturers, dealers and regulators have all had to adapt within a remarkable timeframe to keep up with the pace of change demanded by governments, consumers and new competitors. As there’s so much going on, we thought it might be useful to take stock. What are the big trends and what can we expect in the medium term?

The UK government's focus on decarbonisation has resulted in the ban on the sale of internal combustion engine vehicles by 2030.This move, replicated by other governments, has accelerated the production of alternatively powered vehicles (mainly EVs). There has also been a marketing and advertising push by manufacturers around EVs. Many will no doubt remember the use of a Volkswagen remote controlled all-electric car as a ball-carrier at the recent Euro 2020 tournament. It has been predicted that by the 2030 deadline there will be 6.5m EVs in the UK. In the short term, sales of new electric and hybrid cars continue to outpace diesels. Notwithstanding the positive sales figures, manufacturers still have big hurdles to overcome including public opinion and lack of infrastructure.

The government has suggested that vehicles with Automated Lane Keeping Systems could be on UK roads by the end of this year. It is expected that their introduction would ease congestion, cut emissions and reduce human error. The truth is, we’re probably still some way off fully AVs becoming commonplace on British roads. Nevertheless, the government is optimistic that the UK can be a global leader in the development of connected and autonomous vehicle technology as it expects AVs to be worth nearly £42bn by 2035. To demonstrate that we’re not far off, the law commission has just finalised its third and final consultation into the regulation of AVs.

It is expected that travellers, particularly in urban areas where parking is limited, will increasingly turn to shared mobility and mobility as a service. This can be seen as a hybrid between private vehicle use and public transport where individuals access cars or other mobility options on an as-needed basis. Although this could be another big hit on the public transport industry after Covid-19, it is an important piece in the decarbonisation puzzle.

Modern cars are often referred to as “computers on wheels”. If you think that’s a misplaced analogy you might be interested to learn that the car data monetisation market is expected to be worth over $500bn by end of the decade. Unsurprisingly, given that connected vehicle tech is on the rise (partly as a result of the increasing prevalence of shared mobility and the introduction of AVs), data is becoming a linchpin to the success of the automotive market. Connected car data will be increasingly relied on to provide real-time information in relation to things like EV battery life, optimal driving and charging times, and more.

The industry is adopting new technologies in its operations at an unprecedented scale. 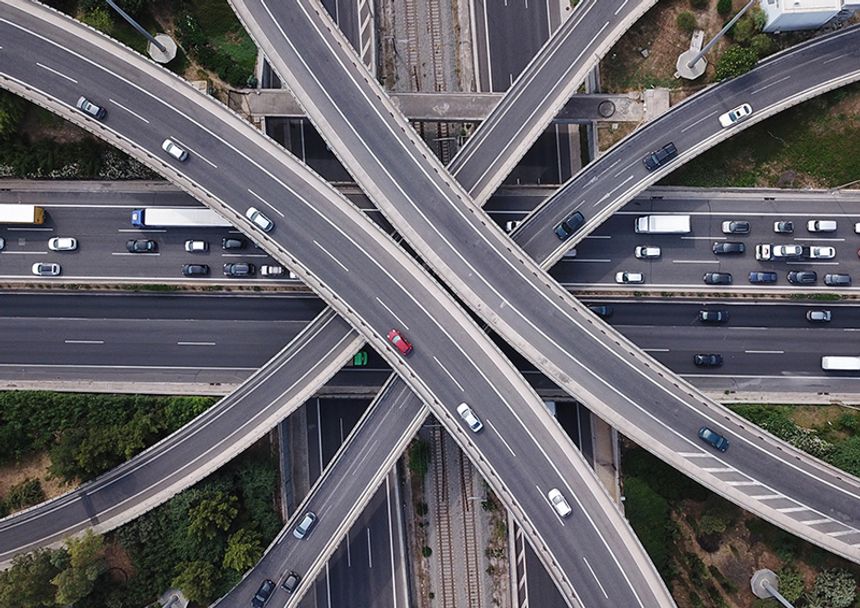