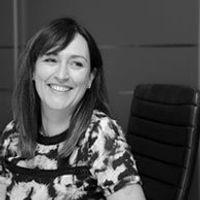 John Lewis is set to build 10,000 new homes, we were told this weekend. This is not a new story; a year ago I wrote about John Lewis's plans to become a property developer and, of course, in the late 19th and early 20th century large corporates such as Lever Brothers, Rowntrees, Cadbury's and many other philanthropic captains of industry saw the benefit in developing good quality housing stock for their workers (although I note this isn't John Lewis's intention).

What's striking about this story for me are the mixed optics. The John Lewis Partnership and Waitrose are addressing the widely reported challenges of their core business, having recorded a £517 million pre-tax loss for the year to 30 January 2021, and it feels like they have had the management consultants in who have advised diversification and value extraction from their considerable property portfolio. Fair enough. This is what most ailing businesses with a big retail footprint will be doing.

However, whilst the announcement has been badged up that they are helping to solve the housing crisis and this is the social purpose, it feels a bit more like jumping on the "build to rent" bandwagon. Could more thought have gone into how this pivot could more authentically tie in to their core values?

I can't help but feel as though this diversification could have been a better, more exciting story if it didn't feel as though it was an idea they should have had ten years ago and it's not particularly new, modern or innovative. The bellwether of a news story is to read the comments underneath and, for this one, there was a considerable percentage on the "stick to your core business" and "who wants to live next door to a distribution centre?" themes, both of which are valid and obvious criticisms.

Now, there is nothing wrong with well-considered diversification and lots of people would love to live near a distribution centre if it meant having their own home. My beef is more the missed opportunity around purpose and sustainability. It might be the journos or the press team at fault here (or Dame Sharon?) but is the best that they can say about this proposal that the new homes will be fitted out in John Lewis homeware? Had they not considered the Housing Commission's excellent report about how big corporates can help the housing crisis?

If John Lewis could have channelled Cadbury's a bit more this would have felt more worthy of celebration (get it?!). What about committing to green targets, net zero homes, or appealing to a particularly undersupplied area such as Later Living accommodation? These purposeful endeavours can also lead to profits in the wider Living Sector.

“Typically, a developer might try and maximise returns and then move on to the next one,” Chris Harris, the partnership’s property director, told the Sunday Times. “We are not trying to do that. We are aiming to charge a fair rent and to stay for the long haul.” 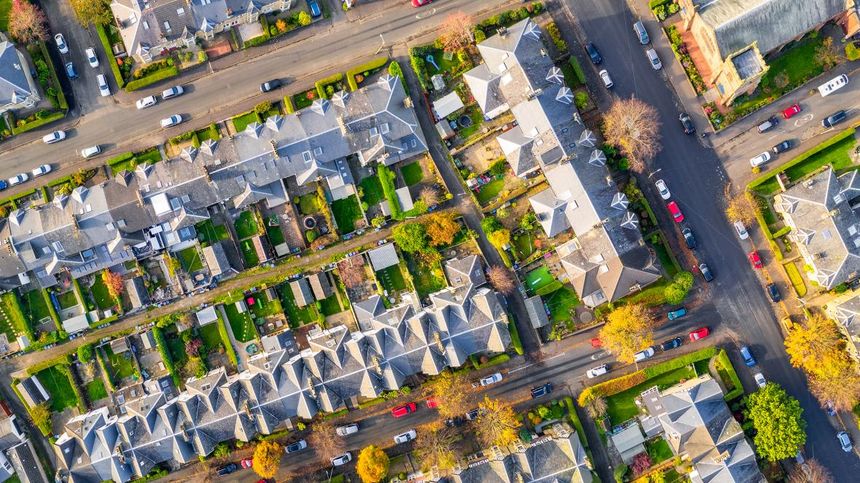 John Lewis plans to build 10,000 homes over the next decade as the high-street giant looks to revive its fortunes by becoming a residential landlord https://t.co/wSLsWuIHXZ