Sky News has reported this morning that an announcement today (16 June) is expected to confirm that the moratorium on commercial lease termination, introduced as an aid to tenant businesses during the pandemic, could be extended into 2022. Delays of enforcement of debts over tenants' goods and restrictions on insolvency measures, such as winding up orders, are expected to follow suit.

The move will no doubt come as a relief to many tenant occupier businesses, and particularly for those in the leisure and hospitality industry, which had been expected to reopen without restrictions on Monday but which has now been delayed for a further four weeks. Many of those businesses have recalled staff from furlough and fully restocked their venues in anticipation of a busy period due to pent-up demand. Those businesses are of course those that have fared better over the past 15 months, with many others signalling that the announcement of the additional four week extension of restrictions as the death knell.

Of course, landlords have not escaped unscathed from these measures, many of which will argue that the restrictions are being abused by some tenants that are perfectly capable of paying full rents but which are using the moratoria to boost their own cash flows until the measures fall away, at which point they will be forced to hand over their cash. I also do not envy those in landlord businesses who have to report levels of anticipated income to banks under their facilities. With the frequent moving of the goal posts, at least some of those conversations will inevitably include expressions along the lines of "who knows?!".

No doubt stakeholders on both sides will be watching today's news with great interest. 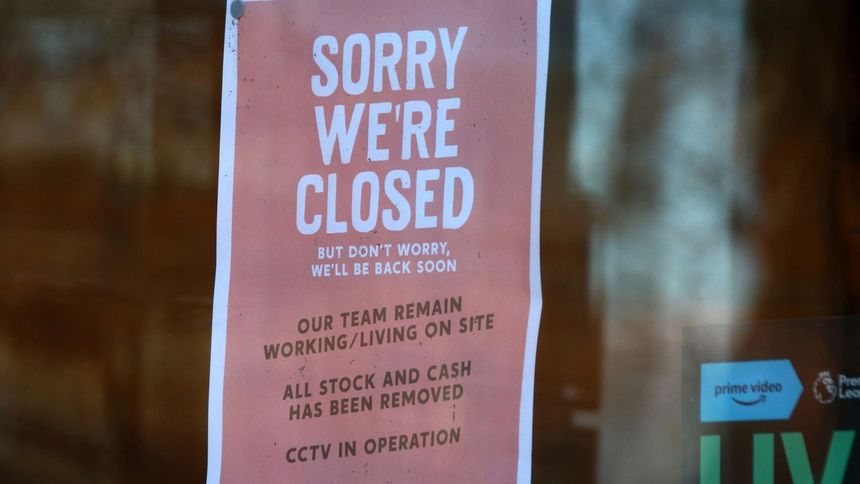 I don't care what the weatherman says...
Chris George

A final kick of the commercial eviction can
Chris George