It has been a week of anniversaries hasn't it? All I can remember about this time last year was the announcement of a 3 week lockdown followed by a period of weird excitement at this strange and unusual series of events. We do seem to forget therefore that life did continue, and something rather significant happened in the world of UK rail and infrastructure as the first phase of HS2 was given the go ahead.

Whilst the figures concerned are eyewatering, and the wide range of objections made clear from HS2 Rebellion activists camping outside Euston Station through to the Stop HS2 campaign, there are so many benefits which will stem from this project. For example, it shouldn't take nearly an hour and a half for me to get to Birmingham by train from Nottingham, but at the moment it does. If Phase 2B comes into play, it would take a mere 33 minutes. It shouldn't take that long to travel 53 miles but at the moment it does. The benefits that HS2 brings are regularly linked to the travel time to London, and it shouldn't be. Spare a thought for those of us who need and want to travel East to West and vice versa.

HS2 would open up the country for business and as we now enter into something of a period of the unknown when it comes to what commuting will look like, this will become increasingly more important, especially as people and companies look to migrate away from London.

Let's not forget the environmental benefits too, rail is a much cleaner mode of transport than people give it credit for. Add to that the fantastic work that is being done in this country to work with alternative fuel sources and the future is bright.

The job potential is also staggering, offering a home for so many of our youngsters in every type of role that you can imagine.

So whilst I know that some of you will read the report with dismay and may not agree with my standing on the benefits, this is a significant project which will, hopefully, once again demonstrate why our rail engineers are sought after across the world and just remember, when we introduced rail back in the earlier 1800s, newspaper articles warned that cows would fail to produce milk as a result of trains whizzing past fields, people would go blind AND deaf from travelling through tunnels and, my personal favourite, women would go mad travelling at such speeds......all of which was of course hogwash...wasn't it?

HS2 remains at the forefront of our long-term investment plan to better connect people and places, boost productivity and create jobs to help rebalance opportunity across the UK. Just as importantly, HS2 will play a pivotal role in creating a greener alternative to regional air and road travel. This is essential if we are to meet our commitment to bring greenhouse gas emissions to net zero by 2050. 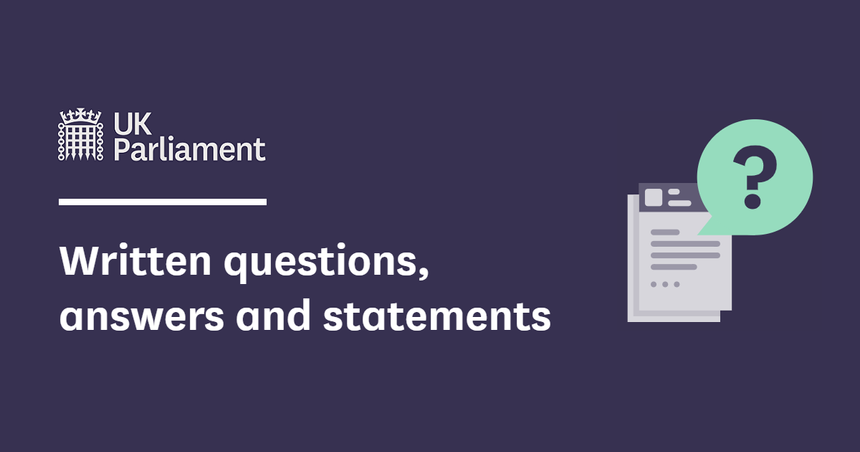 #HS2 6 monthly update to parliament shows how we are building back better from COVID-19: