This week saw the publication of the diversity and inclusion survey report produced by the British Venture Capital and Private Equity Association (BVCA) and Level 20.

This report marked the first and very pivotal step towards understanding ethnicity data across the industry, and establishing a baseline on which future reporting and progress can be measured.

The report shows VC and PE firms are making steps with gender diversity but the industry is significantly lagging on ethnic minority representation:

The data shows some encouraging trends towards better inclusivity for females within the VC and private equity sector:

However, the number of senior women working in investment roles remains consistently low at only 10%. This mirrors the challenge for firms to retain and support the transition of women to more senior roles.

One of the reports key recommendations is the regular collecting and analysis of data on diversity and participating in industry-wide surveys. This is also reflects the recommendation in the Rose Review update 2021 which focused on the importance of highlighting where measures within the industry were working and where further measures may be needed.

An example of such reporting is the Future Fund (launched in May 2020 to support businesses affected by Covid-19), it publishes regular data (via the British Business Bank) on the gender and ethnicity of senior management receiving support and on the regional spread of its investments.

Whilst data alone will not address the inequalities within the VC and PE industry, the data does establish a baseline holding the industry to account and will help us answer the question what gets measured, gets improved?

“It’s imperative that the industry continues to widen access to women and people of all backgrounds, across all levels of seniority. This is not only fair and equal but makes sound business sense too. Increased diversity and inclusion means better decision making and, ultimately, more successful companies.” 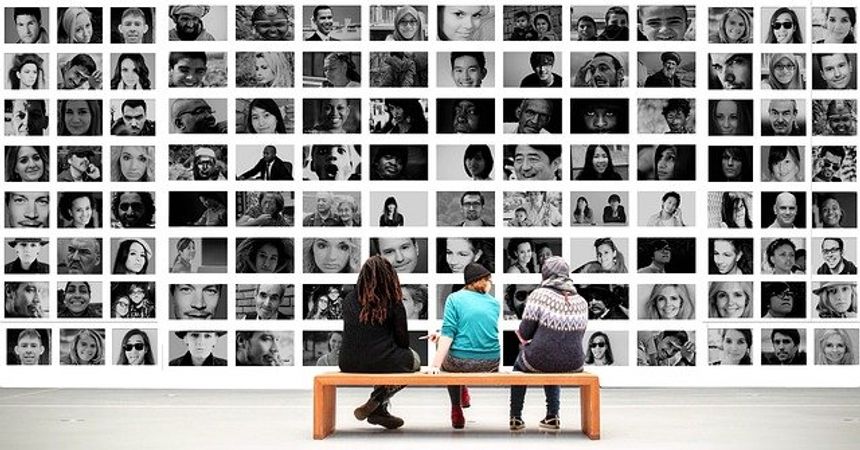