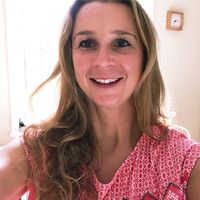 The Government's decision yesterday to postpone the long-awaited environment bill for a third time came simultaneously with calls from future generations to prioritise climate change as a global emergency.

Work on the environment bill was started in July 2018 but has since been severely delayed, with ministers now unable to find the time to properly debate and scrutinise its provisions in order to take the "urgent action" needed to combat environmental issues. The environment bill includes legally binding targets for improving the UK's natural world and sets out a new legal framework for air pollution, water quality and nature conservation.

According to gov.uk, the environment bill will "make sure that we have a cleaner, greener and more resilient country for the next generation."

Further consideration of the bill has been postponed until later in the year, due to the pandemic. This decision comes in stark contrast to the publication of the "people's climate vote", the largest ever global survey on climate change, conducted by the United Nations Development Programme and the University of Oxford. The results show that 86% of under 18s in the UK think climate change is a global emergency, with future generations demanding change now more than ever before.

The survey results, which include responses from 50 countries, demonstrate that even though the climate crisis appears of greater concern to younger generations, it is increasingly important to all. The survey considered a range of measures for tackling the crisis, with green business investment, renewable energy and climate-friendly farming techniques being popular solutions. The results highlight that the Government's further delay to the environment bill is likely to be of extreme disappointment to the 81% of UK respondents who described climate change as a global emergency (against the 64% survey average).

Surely if the current pandemic has taught us anything, it is the longer we leave it, the worse it gets, the tougher the restrictions.

Demand for green businesses and jobs is higher in the UK than anywhere else, according to a global United Nations survey promoted via mobile gaming apps. More than 1.2 million people took part in the "people's climate vote" conducted by the United Nations Development Programme (UNDP) and University of Oxford, including more than half a million under-18s. It found 73% of UK respondents want the government to prioritise environmentally-friendly employment, with 81% describing climate change as a global emergency, against a survey average of 64% 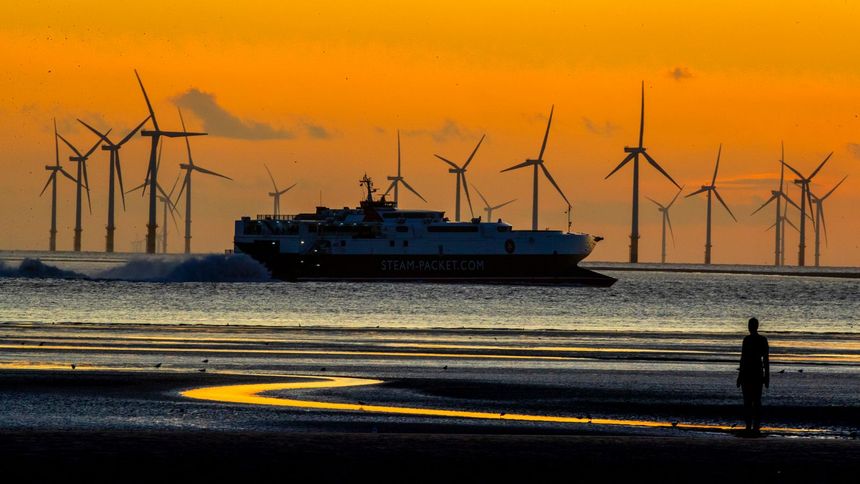 A smart step on the road to zero
Claire Raddan